After receiving nearly 300 name submissions and over 3,000 community votes, we're pleased to announce the results of its first ‘Name the Plow’ naming contest.

Each of the six (6) trucks named from the contest feature its unique name in black block letters on the left and right side of the cab’s hood. As the trucks double as collection equipment for other services in addition to snow removal, residents can find them cruising the streets of Midland all year long!

The winning names are:

A live name reveal parade was broadcast live from the City’s Municipal Service Center early Monday morning. Residents can catch a replay of the parade on the City’s Facebook or YouTube channels or check out the video above!

Check out the photos of the 2022 Name the Plow winning fleet below! 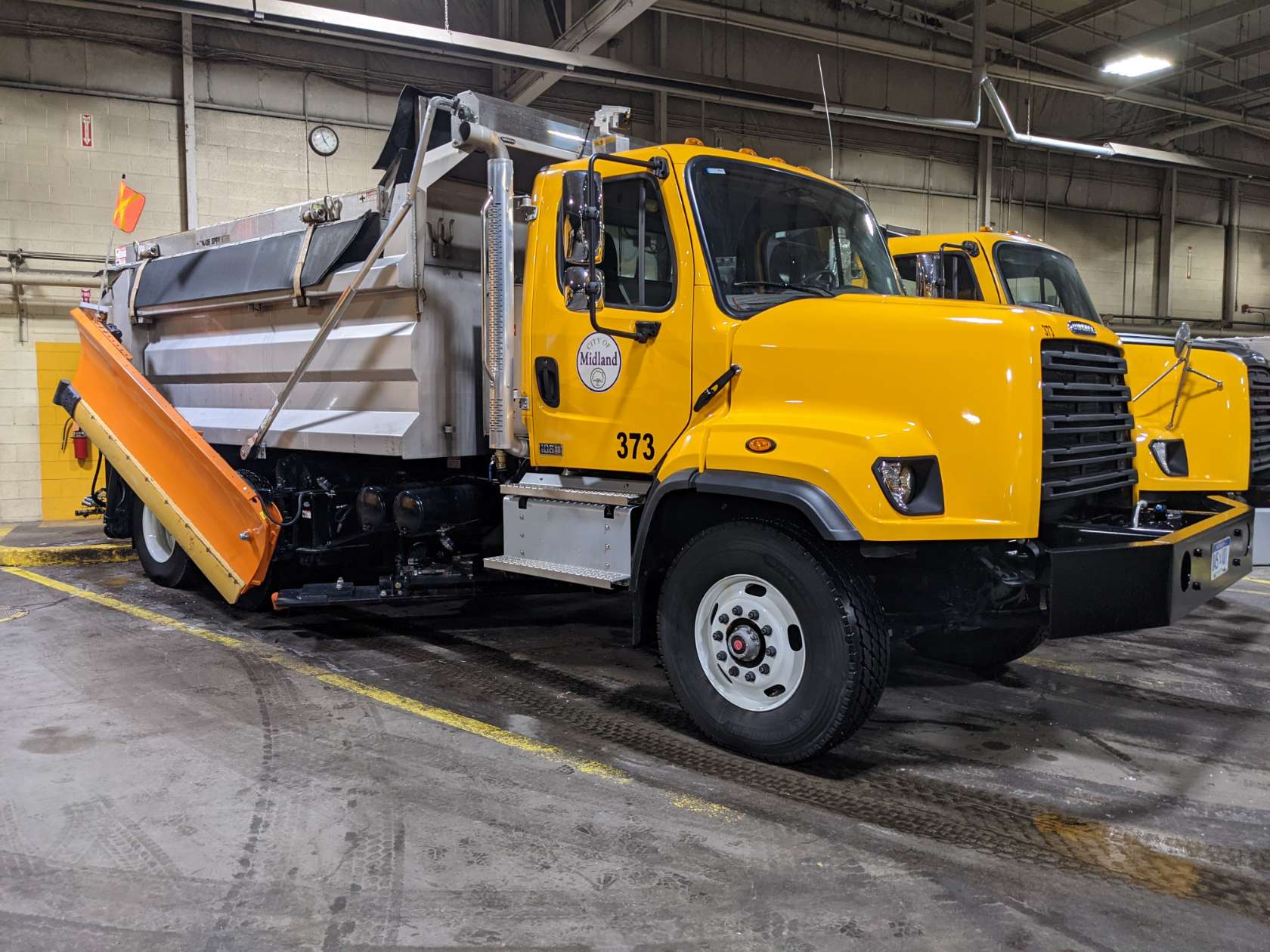