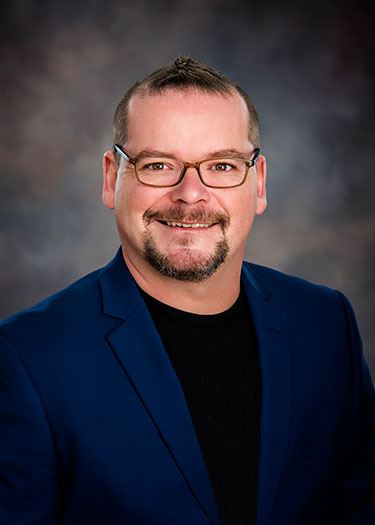 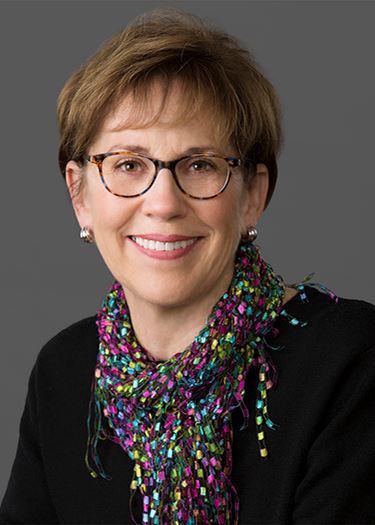 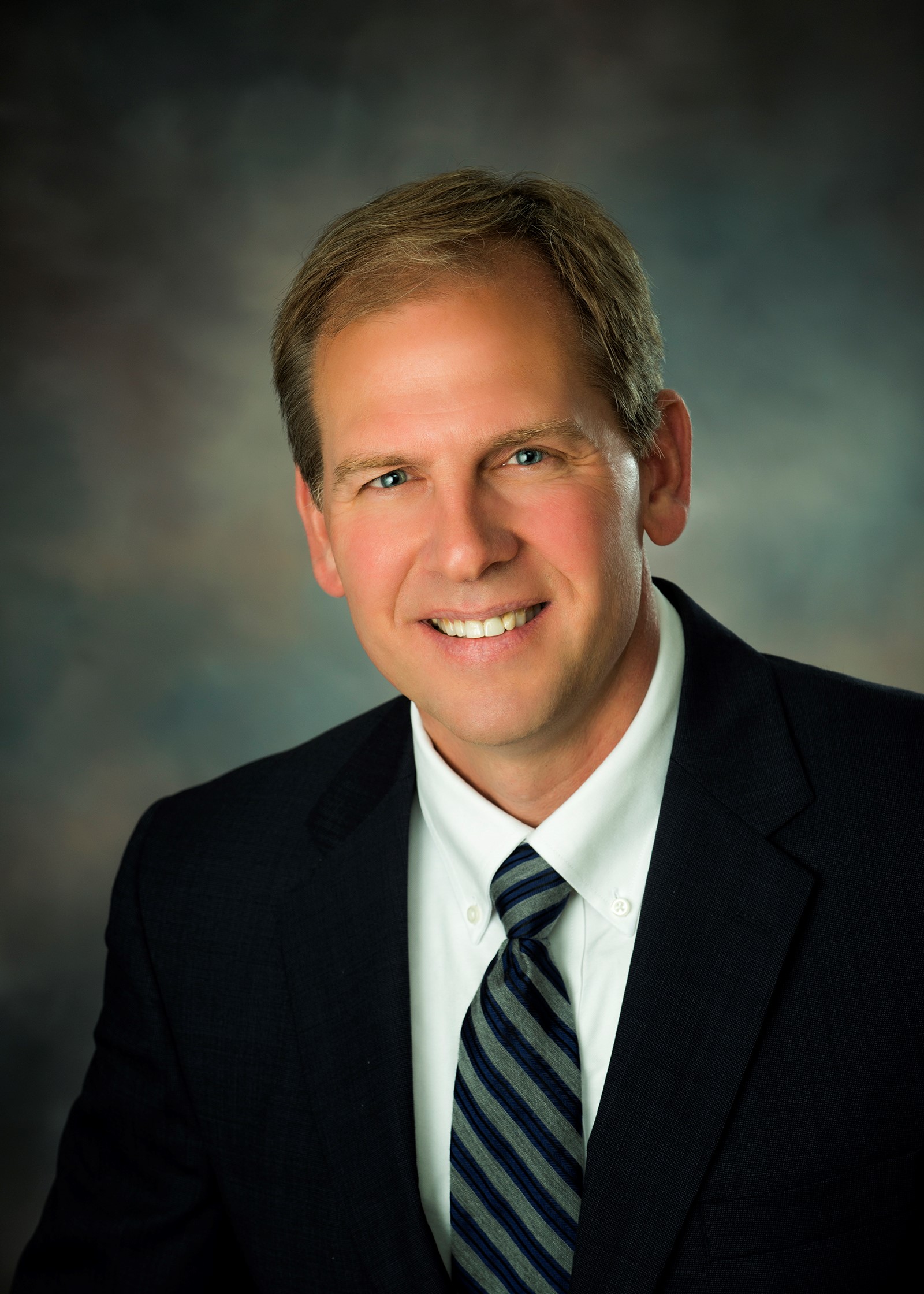 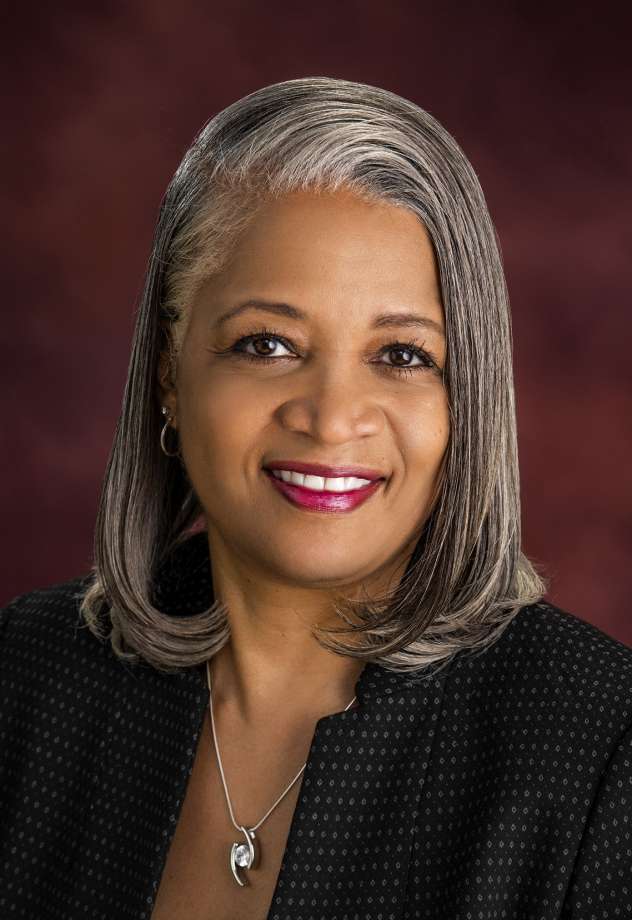 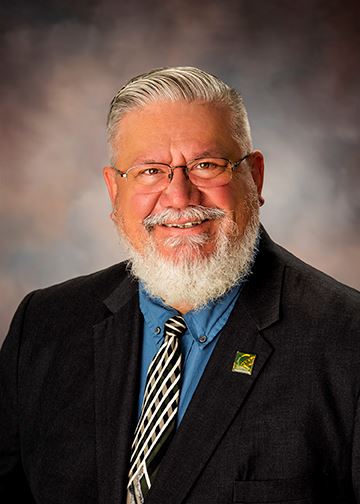 Don't know what ward you live in or who your councilman is? Here are two ways to find out!

1) Use our City Council map to search using your address.

All City Council meetings are open to the public, except for portions of meetings in which the subject of discussion warrants a closed meeting in accordance with exceptions provided in the Open Meetings Act.

The Midland City Council is made up of five elected officials. City residents elect these officials from the wards in which the candidates reside. Council members are elected for two-year terms. Council elections are held in even-numbered years, at which time the entire Council is up for re-election.

City Council elections are non-partisan. The mayor and mayor pro tem are elected from among the Council members by a vote of the City Council.

The Mayor of Midland is the presiding officer at all City Council meetings and is authorized to sign legal documents on behalf of the City. The mayor represents the City on local, state and national levels. In the mayor's absence, those duties are performed by the mayor pro tem.

The next City Council elections will be held in August 2022 (primary) and November 2022 (general).

Voting questions should be directed to the Midland City Clerk's Office at 989-837-3310 or clerk@midland-mi.org.